An operating system which allow users to run other applications on their computer device.it manages computer process and memory, like hardware and software’s. There is no use of computer without any operating system. In past there were only few operating systems. Now, there a lot options are available in operating systems. Computer was earlier used as office tasks or any other tasks. Now computer is used as also for gaming. People like to play and enjoy games on computer instead of going outside.

Internet era has changed everything in this world. Physical games have been shifted to PC games, and now today is era of online gaming. Online gaming is fun, because you play games and interact with different people or different cultures at your home, but stable internet connection is necessary to enjoy online gaming. So I will tell you briefly best operating system for gaming.

Windows 10 is latest version of Microsoft. It is on top in gaming world. Microsoft windows user confidently says that this window is tailor made for gaming enthusiasts. It is same as windows 8 but with lot of extra features are available in this window. In this you get seamless support for Direct X 12. Nonetheless, windows 10 systems permits whole computing system to attain maximum for CPU and DPU chips are placed in a system. Windows 10 efficiency is much better than windows 8. Many problems were faced by users in windows 8, such as crashing of window due to driver problems. But in window 10 all these problem have been resolved with driver updates. Moreover, windows 10 performance is at peak level on every game, which you want to play.

In this operating system wide variety of choices are available for gaming. According to Google, gamers can enjoy over 20000 gamers, which are large numbers that you can play on windows 10. This is reason, it is considered best operating system for gaming.

Both windows 8 and windows 10 are more relatable to each other. Their interface is almost same, that’s why these windows are always on table talk, which is best for gaming and other tasks. Moreover, windows 8 have less compatibility is less than windows 10 in terms of game playing.

Its performance is comparable with windows 10. IF hardware is capable windows 10 provides high frame rates in most games. Windows 8 is best for all current games. But with the passage of time windows will not work because of old games. In this window there is lack in Direct X 12. In this you can also run over 20000 games. However, Dos games can also be run but some software’s are required to run smoothly.

Undoubtedly, this is operating system is considered to be best up till now, because of its performance, stability, efficiency, reliability, and quickness. These features distinct this operating system from others. Moreover, it have built-in feature of DirectX software. User can take maximum performance by changing its customized built-in settings.

Window 7 is an older version of Microsoft but still you can play games in this operating system. However, you have to update or install different type of settings to run games smoothly. Efficiency is less than other windows. A lot of games you can play on windows 7 with stability and reliability.

Compatibility and choice of games

Compatibility is a serious issue for Linux. A lot of games are run through middle man software such as wine. Moreover, there are around 3000 games are available on steam for Linux.

MAC OS is operating system which is not common in game lovers. It is more known for to turn away viruses and security features, but you can play games also on MAC OS. Additionally, MAC have some problems but once you clear all the bugs and problems, this can compete with any other good gaming operating system. 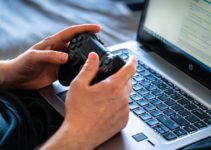 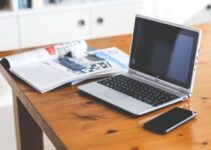 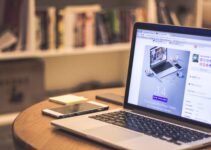 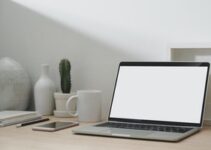 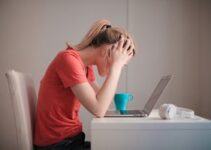 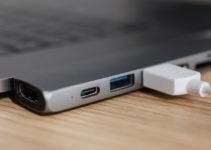